We still have a few days left in December, which means we have a little more time to reflect on the year that was. On this occasion, Nintendo published a snappy supercut of what appears to be the most popular smaller budget games on its portable platform.

I’m sure some of these indies won’t come as a surprise: as soon as they were revealed, fans wanted to know when the Switch version will be available. (Hello, Spelunky 2’s timed exclusivity.) Others, such as Road 96—I had no clue they were so popular! It’s worth mentioning that there’s no extra information here, so we can’t say whether this list is ranked from least to most popular or what the sales figures for this console are. However, the following are the items on the list, in a sequence of appearance during the video:

Are there any patterns here? A significant percentage are (often older) ports or remasters of some type, with forty percent featuring exquisite pixel graphics aesthetics. And, wouldn’t you know it, Nintendo is currently running an end-of-year discount on the eShop for many of these same titles (and more), should any of the inclusions spark your interest. If you’re still undecided, many of these games have been reviewed by us. We enjoyed Axiom Verge 2, Doki Doki, Unpacking, and Spelunky 2, and while Eastward was enjoyable, we had mixed views about it. Microsoft is Selling an Xbox Red Ring of Death Poster for $24.99

The Red Ring of Death is one of the most well-known blunders in the videogame industry. It’s essentially… 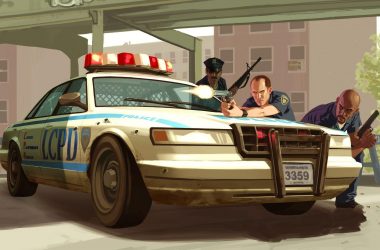 Voice actor Dave Jackson has apparently confirmed one of the first characters in “Grand Theft Auto 6“, whose… 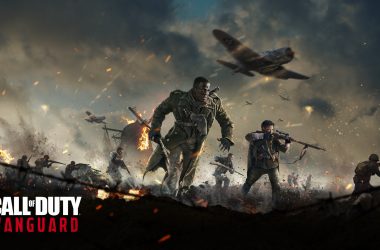 Call of Duty: Vanguard Alpha is Coming to PS5 and PS4 Players Next Week

The Call of Duty: Vanguard Alpha will feature the brand-new Champion Hill mode.