In a follow-up tweet, Techland has confirmed that the Dying Light 2 will take more than 500 hours to finish. If you’re confused that how long is 500 hours then start walking from Warsaw to Madrid. It will take around 534 hours irl.

Dying Light 2 will only take that long if players seek 100% completion, according to a fast follow-up tweet. “While most players who are interested in the story and side tasks will be able to finish the game faster, it will still be a great experience!”

The story and side quests are expected to take between 70 and 80 hours to complete.

Techland has published multiple previews and teasers for Dying Light 2 in the lead up to its February 4 release date. Players will be able to level up their characters using the 500 hours of gameplay. In a recent clip, a glimpse of the game’s skill trees was seen.

Dying Light 2 will include separate combat and parkour skill trees, just as Dying Light. The Block Charge is the first ability presented. The player can sprint at an opponent and tackle them to the ground with this combat ability. The person in the picture scenario is tackled from a rooftop.

Perfect Parry is the second ability, which rewards players who stagger opponents with their blocks. Ground Pound is an additional ability. This ability was included in Dying Light 1, but it appears to have been reworked as it no longer requires the usage of a two-handed weapon. 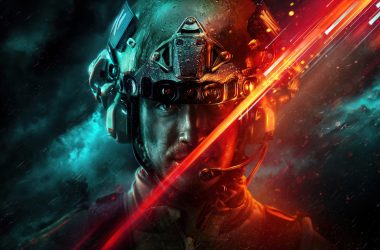 Battlefield Mobile Confirmed: Everything You Need To Know 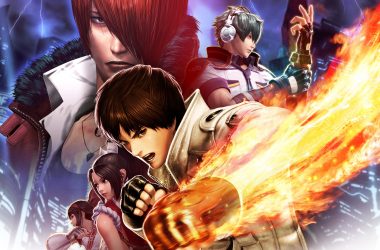 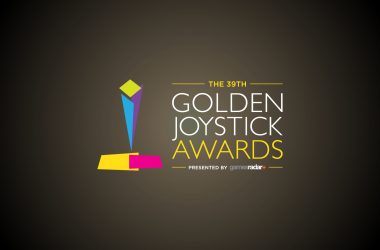 The 39th Golden Joystick Awards were held yesterday as an all-digital event on YouTube and Twitch, and a…